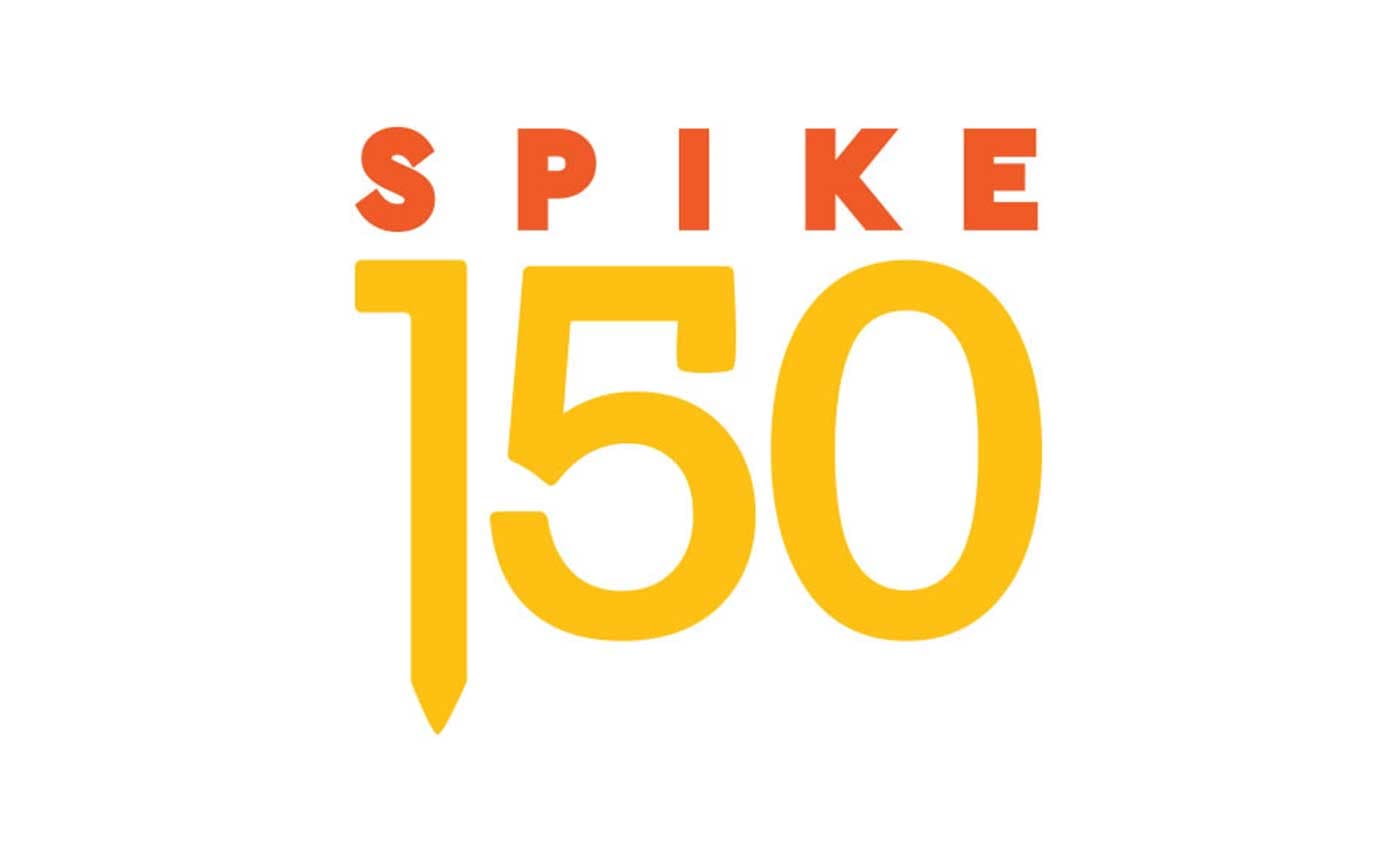 In celebration of the 150th anniversary of the Transcontinental Railroad, Utah Opera is pleased to announce four projects selected for its Commissioned Opera project for 10-minute operas on themes related to the Golden Spike. The operas will be premiered May 20-22, and then performed in community concerts and random acts of opera over the next few seasons.

Presented in collaboration with the Ogden Symphony Ballet Association.

“No Ladies in the Lady’s Book,” by composer Lisa DeSpain and librettist Rachel Peters is a comic opera inspired by an article from GODEY’S LADY’S BOOK declaring “This great work [The Transcontinental Railroad] was begun, carried on and completed by men only.”Godey is visited by an onslaught of unsung female inventors who contributed to the success of the railroad intent on righting the history book.

“The Stone, The Tree and the Bird,” by composer Jacob Lee and librettist Christine McDonough, centers around a campfire conversation between three transcontinental railworkers, the night before the ceremony in Promontory, Utah. They dream and plan what they will do, now that the historic job is done.

“Burial,” by composer Tony Solitro and librettist Paisley Rekdal, features a confrontation between a town mayor and a café owner over how to appropriately bury and honor Chinese men who helped build the railroad.  The opera explores themes of belonging and identity: are the dead Chinese to be treated as Asian aliens or American workers?

“Completing the Picture,” by composer Michael Ching and librettist/research/choreographer Victoria Panella Bourns, fills in the larger picture of human involvement on the completion of the Transcontinental Railroad.  Many men posed in the historic photograph, but no Chinese are in the picture.  The opera will include the “Strange Parade” Westerners reported when the Chinese arrived, as well as the difficulty of Chinese labor conditions on the railroad.

Meet the Composers and Librettists 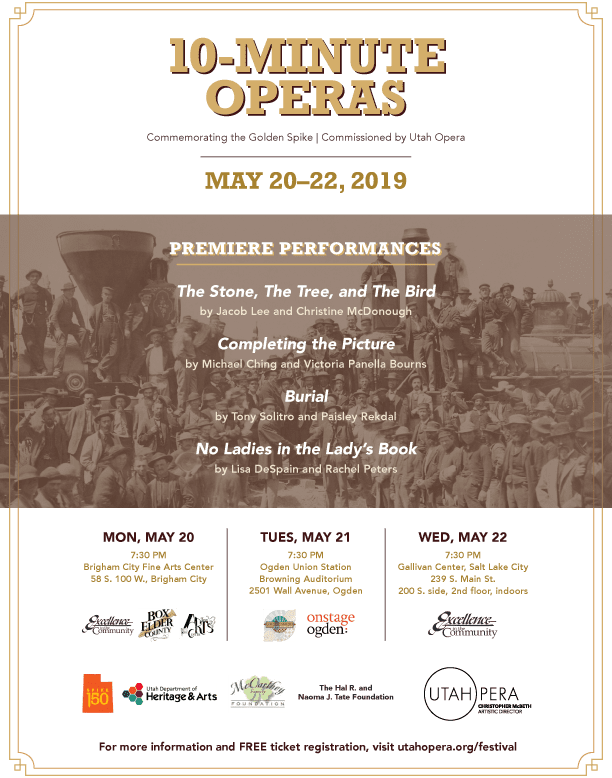