Part of Utah Opera’s mission is to not only celebrate traditional operatic works, but also to champion the American Operatic Tradition. We do this in many ways including presenting works on our stage by American composers and commissioning or co-commissions new works. 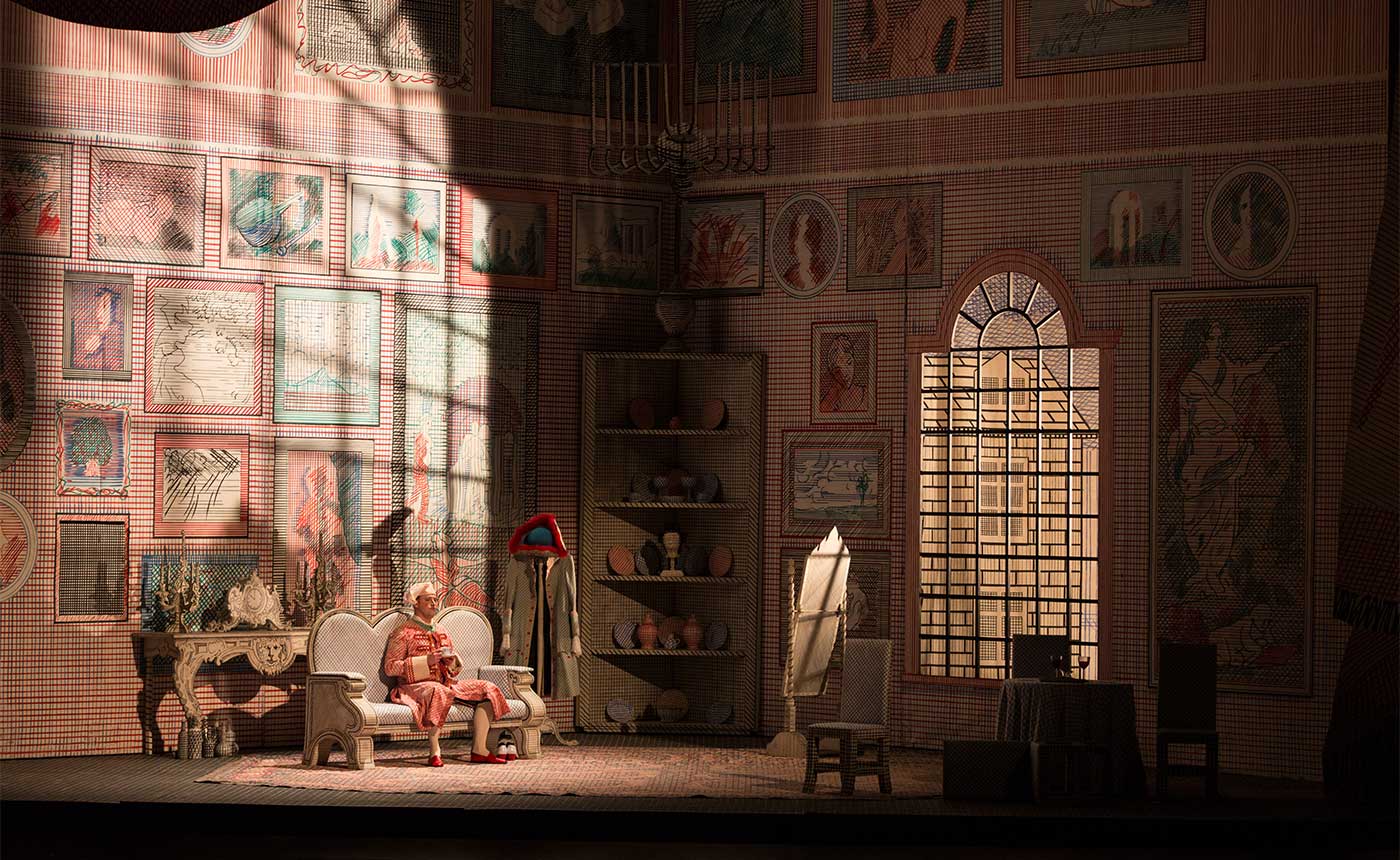 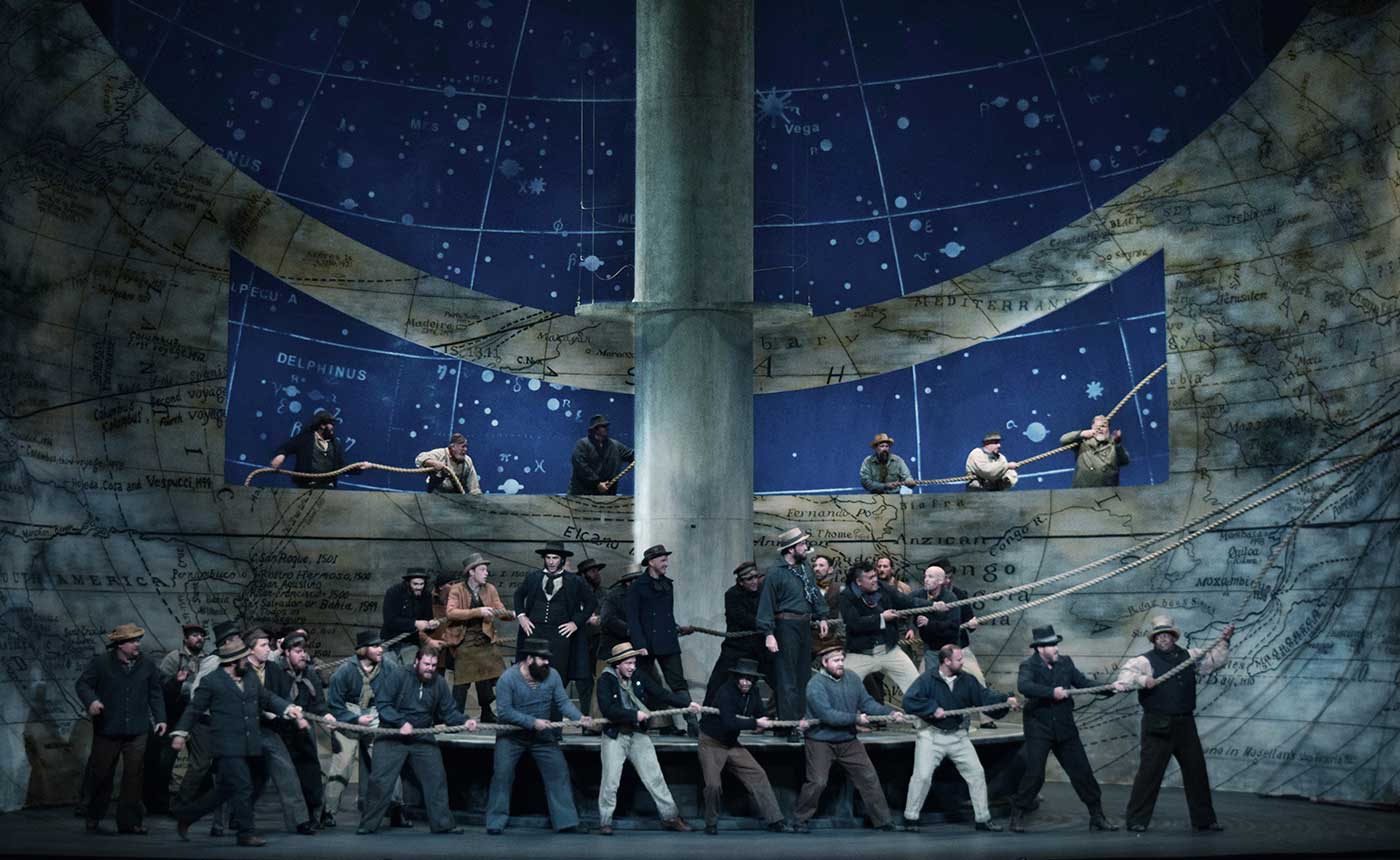