The criticisms that swirled around Così fan tutte in the 19th century, and well into the 20th, centered primarily on da Ponte’s libretto. Even Mozart’s wife considered the libretto not up to her husband’s high standards. Salieri, for whom the libretto was originally intended, couldn’t bring himself to work on it (though he was reportedly angered that Mozart was eventually given the commission.) The libretto was for a long time widely considered inferior in quality to Mozart’s music, especially evident when Mozart’s glorious ensembles and heartfelt arias seem to leap out of frivolously concocted dramatic artifices.
Some critics thought the characters were not sufficiently developed or fleshed out. Certainly in comparison to Figaro, there is little character development through Così. Even Guglielmo and Ferrando, though their eyes have been opened to the possibility of inconstancy, have not really changed within themselves at the end—they are merely disappointed lovers who wish to regain some of their lost innocence and confidence.
For some, the themes of fiancée-swapping and amorous games were considered too risqué to be the primary plot devices of an opera. Dalliances on the side were okay, as long as the overall thrust of the plot was towards fidelity and honor, as is the case in the other da Ponte/Mozart collaborations.

The opera’s first run in Vienna was cut short by the Emperor’s death not long after it opened. But it had not been an entirely successful run to start with. It opened during the futile Austro-Turkish War of 1787-91. In addition to the “questionable” morality of the themes it addressed, Così also played on Austro-Turkish tensions in Vienna, paralleled by the Albanian exoticism (a socially acceptable substitute for Turkey, under the circumstances) in the plot and the focus on military service—a sore point among Viennese gentlemen of the day. Perhaps it was simply, in all respects, too current and too “real” for the first audiences to recognize its deeper insights. And a contemporary opera that played on these fears, during a war that seemed a repudiation of Enlightenment political reforms, was not likely to win a wide following in that environment.

The famed German author Johann Goethe was one of those outspoken critics who recognized Mozart’s genius in the music but considered the libretto lacking. In noting that it was, at the time, considered the least of Mozart’s operatic works, Goethe wrote,

To be sure the over-simplicity of its subject, the weak delineation of the characters on the part of the poet, the situations’ lack of truth, the feebleness of the denouement, and above all the pitiful translations have contributed much to this judgment. All the greater then were the difficulties with which the composer had to battle.

For Goethe, it was Mozart’s deft handling of a clumsy libretto that saved the opera from complete failure. But even then, his praise was muted.

First one is struck by how delicately this opera is scored; how Mozart refrained from the sort of overburdening for which he has otherwise been criticized; how appropriately he has used the wind instruments. Add to that the harmony of the whole […] the grace in the individual paintings, with what tenderness every emotion is handled; the truth of expression! The plot does not suffer any strong coloration, and yet such refined nuancing of the characters.

Other noted musicians, from Beethoven to Wagner, also dismissed Così. Beethoven thought the story immoral. Wagner, who already believed Mozart had wasted his talent on flimsy and inconsequential opera plots, hated the music.
At the start of the 20th century, though, opinions began to change. The dramatic contrivances and artificialities within the plot are legion—nobody disputes that, even today. But Sir Thomas Beecham, in a moment of unusual lyricism, described Così fan tutte as “a long summer day spent in a cloudless land by the southern sea.” Perhaps Beecham misunderstood the import of the opera, but at least he was positively inclined toward it. A staging at Glyndebourne in 1934 also did much to revive interest in the work. It seemed that critics and audiences were at last beginning to see that Così did not deserve its reputation as the poor cousin among the da Ponte/Mozart collaborations. 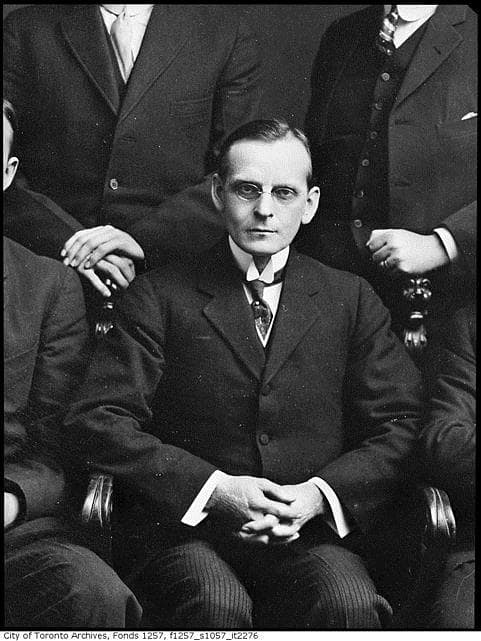 An essay from 1945 by musicologist Edward Dent captures this emerging reassessment of Così. Dent calls it “the best of all da Ponte’s librettos and the most exquisite work of art among Mozart’s opera. It is as perfect a libretto as any composer could desire, though no composer but Mozart could ever do it justice.”
More recently, audiences and critics have further warmed to the opera. Perhaps the more open discussions of sexuality in Western societies and the questioning of traditional relational assumptions have opened up the possibility of recognizing Mozart’s finely-honed character portraits behind the comic bluster, of being willing to admit to our own frailties and fears in the relationships that mean the most to us, and to allow that profound truths can be learned through raucous, improbable comedy. Leading Mozart scholar Julian Rushton has observed that the composer found in da Ponte’s libretto for Così “ways to seek out hitherto unplumbed depths in the human psyche, making the uncut whole, for an increasing number of commentators, the profoundest of his Italian comedies.”
How it possible, then, that Mozart and da Ponte were able to fashion a narrative that would disappoint audiences for nearly two hundred years, only to be finally appreciated by listeners of a much later time period and very different culture? Perhaps it has taken us a couple of centuries to catch up to Mozart’s genius for expressing through music the deeper traits of human nature. Perhaps we are finally able to determine that nobody painted musical portraits of character and philosophy better than Mozart. He was able to show us that our truest and deepest feelings are often masked by clumsy rhetoric, bumbling and unintentional comedy, and studied artifice. The perceived disparity between the libretto and Mozart’s musical setting of it is merely proof that in life, as in opera, things are not always as they seem, and love has a knack for bringing our weaknesses to the surface.
© 2015 Luke Howard