Antoine de Saint-Exupéry’s mystical and magical fable Le petit prince, published in 1943, has been a source of joy and puzzlement throughout its history. What is this strange little story about? The episodic nature of the story is both charming and befuddling. Just when we get to know one character, we are abruptly transported to the next encounter, with hardly a moment to understand what we the readers are supposed to have learned. 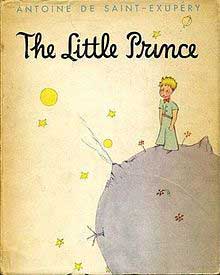 The influence this wee abstruse novel has had in its 80-plus years of existence is undeniable. It’s been translated into more than 300 different languages, including Spanglish, Braille, Klingon, and most recently, according to a March 2018 article, the North African dialect of Hassanya. Not only did the addition of this translation make The Little Prince the most-translated non-religious book in history, but this Arabic dialect originates from the area which served as the scenic inspiration for the story. The most popular English translation, that of Katharine Woods, was in print from 1943-2001. There’s even a test that has been devised to verify if a translation was made from the original French or the Woods English version-it was deemed at times more expedient to translate from English as it was often easier to find translators who understood English rather than French. 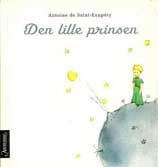 Interpretations abound for this quirky parable. Adam Gopnik of the New Yorker wrote an essay in 2014 describing the story of the Little Prince as a historical analogue to the defeat and Vichy occupation of France in World War II. Saint-Exupery’s 2-year exile to North America that began in 1940 parallels the exile of the Prince from his asteroid and beloved rose. Other scholars interpret the Prince as a Messianic figure, pure and free from sin, while the Pilot represents humanity needing to learn from the Prince. Wandering in the desert certainly hearkens to Biblical stories, and the presence of the Snake as an emissary of death fits well in this interpretation. 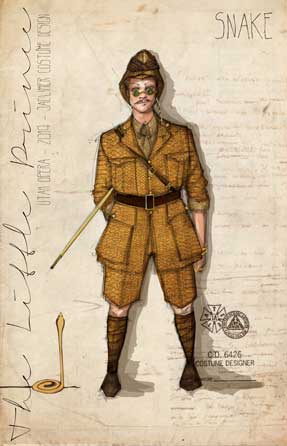 Whether you overlay deeper meanings on this story or not, or just enjoy the quirky characters described in the 100 or so pages of this story, the basic lesson that the Pilot learns is crystal-clear. Grown-ups are too consumed with the minute details and trivialities of life to see what is important. It takes an animal, the Fox, to communicate the truths of life, in phrases that have earned a life beyond the pages of the story. “Everything essential is invisible to the eye,” or, as our librettist Nicholas Wright stated, “eyes are blind, look only with the heart.” 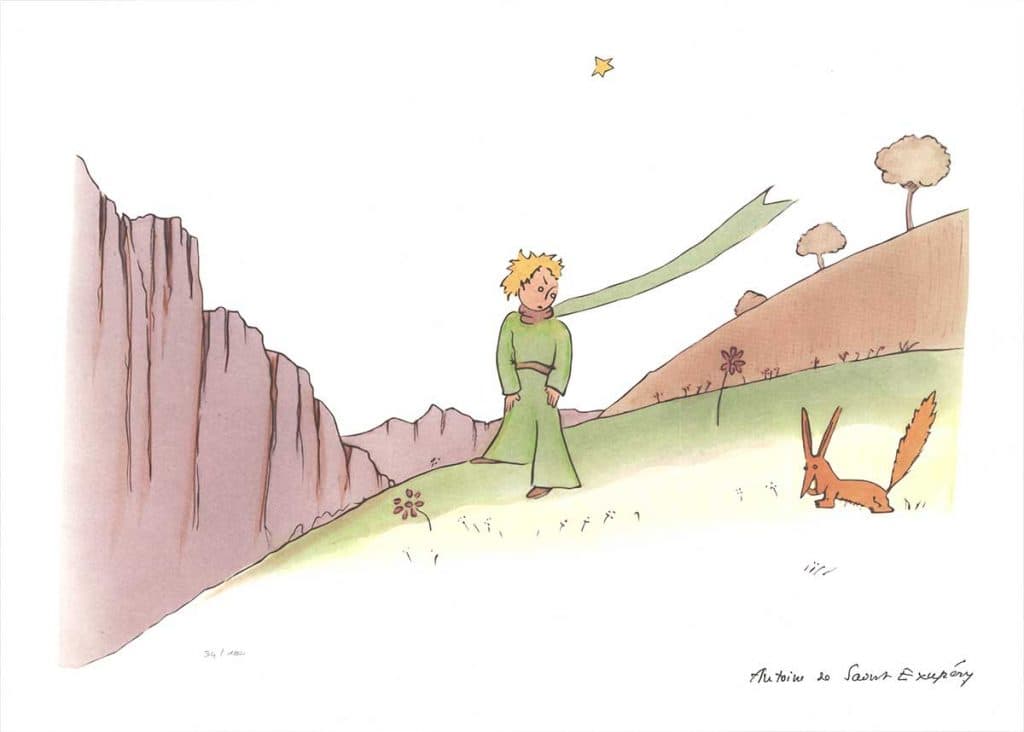 If we’ll look with our hearts to the stars, and see with the pure eyes of a child, our hearts and souls will be healed and whole.