Rachel Portman was born in 1960 in Surrey, England, the youngest of five children of Shirley and Berkeley Portman. Raised by a mother with a “passionate interest in music,” and demonstrating early aptitude for the piano, violin, and composition, it was inevitable that music would permeate Ms. Portman’s life. She attended Charterhouse School (established 1614 as a boys’ school) as one of the earliest groups of girls admitted to sixth form (year 11-13) studies. Here she studied composition with Robert Steptoe, the first Vaughan Williams (himself a Charterhouse alumnus) composer-in-residence. At Charterhouse she often played the piano for chapel services, sometimes sneaking in her own improvisations in addition to standard liturgical selections. 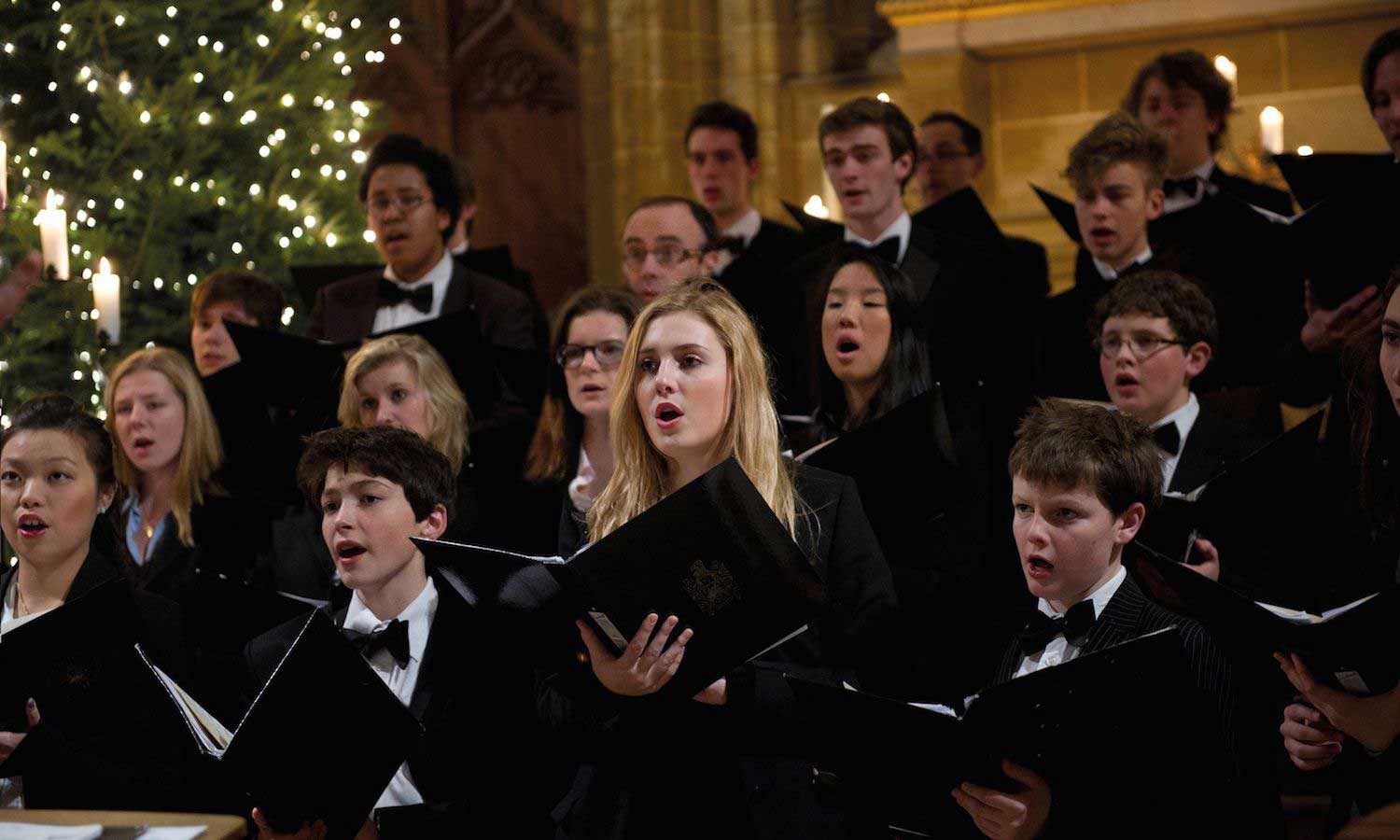 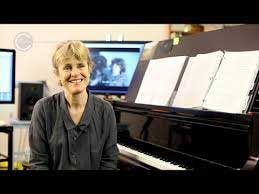 In 1979 Portman matriculated at Worcester College of Oxford University, where she continued her composition studies with Benedict Mason. She found her harmony and counterpoint classes interesting and useful, but music history was less compelling. Her mentors at Oxford were far more concerned with atonal music, which Portman found frustrating, as that style was counter to her personal musical aesthetic. In her free time, she began writing for theater and student feature films, including a 1982 student film, Privileged, which starred a young Hugh (Hughie) Grant.

1986 marked Portman’s first major commission, a setting of the Magnificat and Nunc Dimittis for choral forces. She also composed for Jim Henson’s The Storyteller, a series of children’s tales told through puppetry developed by Anthony Minghella (soon himself to be a “big name” in Hollywood).

She found this experience quite significant in furthering her film career. For each of the nine episodes she scored she worked with different directors in creating greatly varied “sound worlds.” Though she was experiencing some early success, the gaps between commission and films were filled by typical musician second jobs, waitressing and cooking for catered events.

The 1990s brought Rachel Portman her first big studio jobs, scores for The Joy Luck Club and Benny and Joon. In 1996 her charming score for Emma earned her the Academy Award for best score, the first woman to be awarded an Oscar for film scoring.

She tells of how strange it was for her to be in that “glittery world” of the awards night. She found herself seated an awkward distance from the stage, having to travel quite far to collect her trophy. Winning the Oscar opened doors—in her words, projects “flowed.”

At present, Ms. Portman has written over 100 film scores and earned two more Oscar nominations, for The Cider House Rules (1999) and Chocolat (2000), though she has yet only earned one trophy.

Having been on both sides, she joked that “it’s much different not to win!”  In the early stages of her career she would relocate to Los Angeles for 5-6 weeks at a time to work on a particular scoring project. After her marriage in 1995 to producer Uberto Pasolini Dall’Onda and the subsequent births of her three daughters, Portman needed to adapt her process to meet the needs of her growing family. It became more productive to do most of the initial composition work in her studio in England, and to travel to the US only for short periods of time near the end of the scoring and editing process. 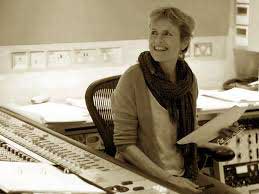 Composer John Williams once said: “Film is the opera of the second half of the 20th century,” so it’s no wonder that Rachel Portman eventually turned her attention to her own opera project. With three young children, she wanted to write a theater piece that was appealing and appropriate for young audience members. Jim Keller, an associate of composer Philip Glass and founder of St. Rose Publishing, proposed The Little Prince. Philip Glass suggested American director Francesca Zambello to head the project, and Zambello connected with English National Opera to present the premiere. After ENO failed to obtain the rights to the story, it fell to Ms. Zambello to continue to pursue the project with the support of Houston Grand Opera. British playwright Nicholas Wright, known for successful adaptions of novels for the stage, including Philip Pullman’s His Dark Materials trilogy, signed on as librettist. He was hesitant at first, concerned about creating a libretto with meter and rhyme as envisioned by Portman, but his love of music conquered his fears. Zambello’s initial concept was for the role of the Prince to be sung by a light soprano, but for the 2003 HGO premier and many subsequent productions, the role has been sung by a boy soprano. The opera also has children’s chorus, 7 adult performers, and is orchestrated for single winds, harp, celesta, percussion and a small complement of strings.

Portman continues to maintain a demanding schedule of film composition but makes time for other projects. Passionately devoted to environmental causes, she was commissioned to create what she called an “eco-opera” about climate change, The Water Diviner’s Tale, for the 2007 Proms. Children’s voices figure prominently in this work, as they do in the Little Prince. For the 2013 World Environment Day Concert, Portman was commissioned to write a large scale orchestra work, Endangered, by the National Centre for the Performing Arts in Beijing. In 2008 Zambello and Portman partnered again to create a musical based on the beloved Little House on the Prairie series of books written by Laura Ingalls Wilder, which experiences a successful run at the Guthrie Theater in Minneapolis and toured the United States.

Also in 2008, Ms. Portman’s score to The Duchess was added to the curriculum for A-level Exams in England in response to a student’s complaint that there were no women composers to be studied. In addition to her composition work, Ms. Portman has trained in the field of psychotherapy. In 2010, Ms. Portman was honored with the Broadcast Music Inc. Richard Kirk Award for her contributions to film and television music, the first woman to earn this distinction. That same year, she was appointed to Officer of the Order of the British Empire. As her list of awards and compositional credits, both in film and classical music, continues to grow, a new generation of women film composers can now look to her as a true groundbreaker. Rachel Portman believes the future is bright for women in composition in general and film music specifically, telling the British radio channel Classic FM, “As traditions are changing maybe we’ll see more female film composers and also there are many more people coming through, training now as film composers, many more women. It’s going to change which’ll be great.”

BBC – Sounds: Rachel Portman as Composer of the Week