Five Facts About “The Magic Flute” 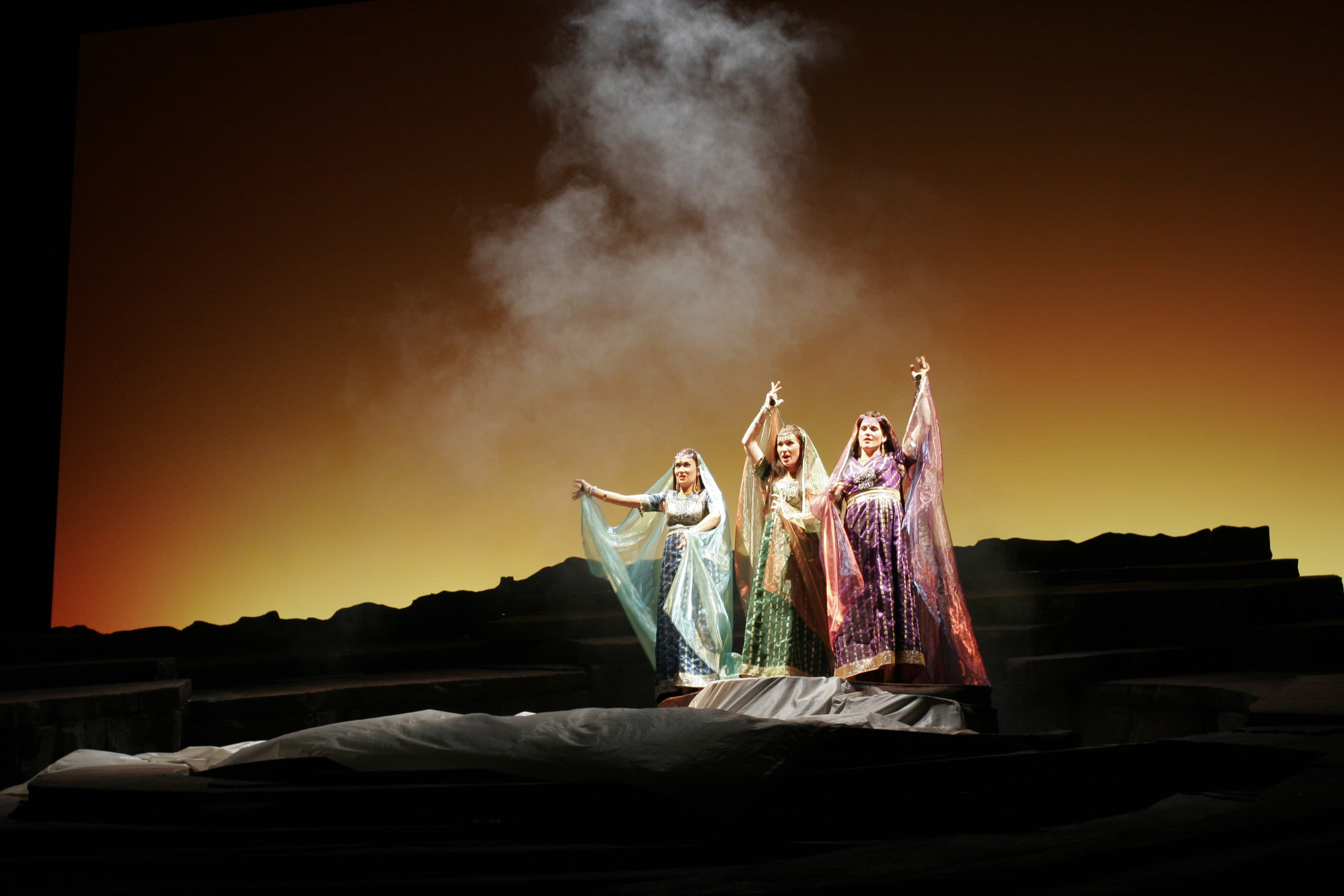 #1 FINAL CURTAIN: “The Magic Flute” was the last opera Mozart composed. It premiered on 30th September 1791 – roughly three months before he died at the age of 35. Mozart himself conducted the orchestra, while the librettist, Emanuel Schikaneder, sang the role of Papageno.

#2 ANIMAL OR MINERAL? A prolific composer of epic proportions, Mozart staggeringly produced more than 600 works in his 35 years, starting at the age of 5. Scientists of the Royal Society subjected a 10-year-old Mozart to a series of tests to prove he was actually a child genius, not a skilled dwarf. Really.

#3 FAMILY MATTERS: Mozart wrote a few of the roles in “The Magic Flute” for close friends: Tamino for Benedikt Schack, the Queen of the Night for his sister-in-law Josepha Hofer and Papageno for the librettist, Schikaneder.

#4 LISTEN UP: Mozart wrote themes for each of his characters, so you can often tell someone is coming before they reach the stage. The priest Sarastro’s music is deep, low and slow, while the Queen of the Night’s music is fast, agile and very high. The Queen of the Night sings a famous aria (“The vengeance of hell boils in my heart”). In the aria, the soprano must hit a high F over and over again. It’s incredibly difficult so the aria is a great piece for a soprano to show off their skills.

#5 SECRET SOCIETY: Both Mozart and the opera’s librettist, Emanuel Schikaneder, were devoted Freemasons, a fraternity famous for secret rites and rituals, at a time when the Masonic order was frowned upon by the authorities and mistrusted by the public. Its meetings were mysterious to outsiders and the order was believed to be connected to the principles of the Enlightenment, so established political leaders were a little nervous about it. The emperor of Austria even restricted the number of Masonic lodges allowed to operate in the country.

So, while Mozart’s drama fell into the general category of “magic opera” — works based on folk tales, with plenty of stunts, scene changes and spectacular stage effects — it was also a political statement in disguise, filled with veiled Masonic symbolism, including an homage to a Masonic initiation ceremony in Act II balancing four elements (earth, air, water, fire) in perfect harmony of the universe.