Background to The Magic Flute

Few composers have made such a pronounced impact on the development of opera as Mozart. Like his older colleague Christoph Gluck (1714-87), Mozart understood that by the mid-18th century the traditions of opera inherited from the baroque had become stale and stilted. By applying many of Gluck’s suggestions for operatic reform—more dramatic integrity, less artifice, and greater connection between music and drama—Mozart created a vibrant and rich tradition of his own that has not diminished either in importance or influence in subsequent eras. 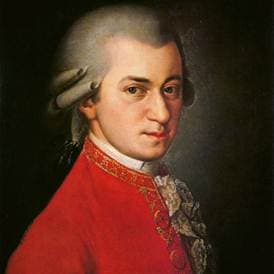 Mozart wrote Die Zauberflöte (“The Magic Flute”) in 1791, the last year of his life, and it is certainly one of his more curious works. Most of Mozart’s operatic innovations were in the genre of Italian opera, beginning as early as Idomeneo (an opera seria from 1781) where his orchestral writing and aria forms raised the artistic quality of classical-period opera significantly. The innovations were even more pronounced in his opera buffa collaborations with the librettist Lorenzo da Ponte, which include Don Giovanni, The Marriage of Figaro, and Così fan tutte. 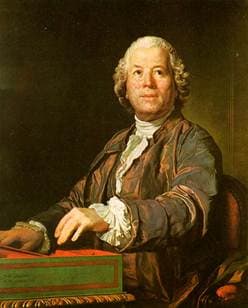 But Mozart had also periodically dabbled in the German-language genre of the Singspiel, in which spoken dialog is interspersed with set musical numbers (much like a Broadway show). The Singspiel tradition was less set in its ways than Italian opera, less formal, and therefore in less obvious need of reform and innovation. In a work like Mozart’s The Abduction from the Seraglio, composed in 1782, the exotic setting in Turkey and light-hearted story might indeed have combined to create a stunning success for the composer, but it was not really an innovation in the genre. Neither were most his other ventures into the Singspiel, including Zaide, Der Schauspieldirektor, and one of Mozart’s earliest operas, Bastien und Bastienne, written when he was only 12 years old. 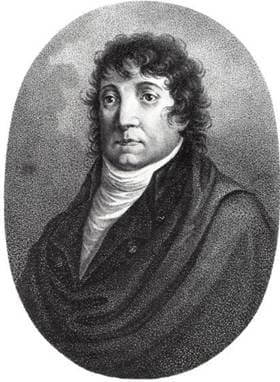 The Magic Flute, on the other hand, is a singspiel with a difference. Simultaneously symbolic and whimsical, it is frequently regarded as a thinly-concealed glorification of the ideals of Freemasonry, to which Mozart and his librettist, Emanuel Schikaneder, both belonged. Masonic imagery is the source and explanation for much of the “fantasy” element in the opera, including the references to ancient Egyptian ritual, the initiation of the male led into a brotherhood, the trials, and the ultimate victory over ignorance and darkness. And although it is technically a Singpsiel with spoken dialog and set musical numbers, Mozart never referred to it as one—he called it an “opera,” not a “Singspiel” in all his correspondence and notes. He was breaking new ground with this work, or at least combining elements from different sources into a new development in the opera tradition.

In the years leading up to the premiere of The Magic Flute, Mozart had become closely involved with a troupe of players and singers under the leadership of his friend, Emanuel Schikaneder. Using the Freihaus-Theater auf der Wieden as their stage, this group, sometimes with Mozart’s musical assistance, had been producing “fairy-tale operas” for at least a couple of years before the appearance of The Magic Flute. Schikaneder and Mozart seem to have developed together the idea of an allegorical “fairy-tale” opera in which some elements are borrowed from the imagery and principles of Freemasonry. But whether The Magic Flute is Masonic propaganda or not is still an open question. If it was intended a Masonic opera, then why? And if it wasn’t intended primarily as a Masonic opera, then what are the Masonic symbols, which are rife throughout the opera, actually there for? There were only a couple of hundred masons in Vienna at the end of the 18th century, and it’s doubtful that Mozart and Schikaneder would spend time and effort writing a crowd-pleasing opera if the message would only be understand by a handful of initiates.

While using Masonic symbols, Mozart also had to make the story understandable to the uninitiated. In fact, the story as it is understood by the uninitiated would probably have to be more obvious than any coded Masonic message it might also contain. Johann Wolfgang von Goethe, a fellow Freemason, later said regarding The Magic Flute: “It is enough that the crowd would find pleasure in seeing the spectacle; at the same time, its high significance will not escape the initiates.” Like any good parable, the story can be interpreted on multiple levels simultaneously.

The libretto for The Magic Flute is usually attributed to Schikaneder, and without question he had the most input in producing the words of the opera. Anecdotal evidence suggests he may even have written some of the melodies for Papageno, his on-stage role in the premiere. It’s thought he may have sung the melodies to Mozart, who then filled them out with accompaniments and orchestrations. In turn, Mozart must have had some input into the text, or at least the plot lines, as well. But if there is poetry and philosophy and deep understanding of humanity in The Magic Flute, it is more likely to have come from Mozart’s musical contributions, and less likely through Schikaneder or anyone else that may have had any input into the libretto. Mozart had already manifest in the music of his earlier operas a profound comprehension of the complexity of human relationships, the layering of emotions, and the manner in which these can most effectively be portrayed on the musical stage. Schikaneder the entrepreneur and actor, on the other hand, was probably more interested in producing a popular show that suited the fashion of the day.

As this troupe included both comic actors (with no special musical talent) as well as trained operatic virtuosi, Mozart was obliged to write easy music for the “actors” (such as the character of Papageno), but was also free to write in a fully operatic style for the higher-born characters such as the Queen, Prince Tamino, and Sarastro. In fact, as Mozart was writing the score for The Magic Flute, he tailored the music’s style and difficulty to suit specific members of the troupe with whom he was familiar, including Schikaneder himself (who played Papageno), the tenor Benedikt Schack (who played the first Tamino), and Mozart’s own sister-in-law Josepha Hofer (who sang the Queen of the Night). 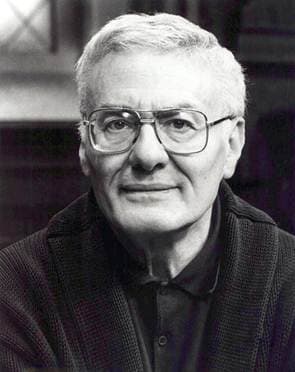 The modern view of Mozart, Schikaneder, and The Magic Flute has been colored somewhat by Peter Shaffer’s play Amadeus and the movie that it spawned. Shaffer’s is not really a sympathetic portrayal of any of the main characters in the Mozart story. Mozart himself is presented primarily as a crass prankster with an annoying laugh (but an undeniable God-given gift). Schikaneder is shown as a shrewd businessman, something of a hedonist, and not really appreciative of Mozart’s more artistic endeavors. But Amadeus tells its story from the viewpoint of a heavily fictionalized Antonio Salieri. 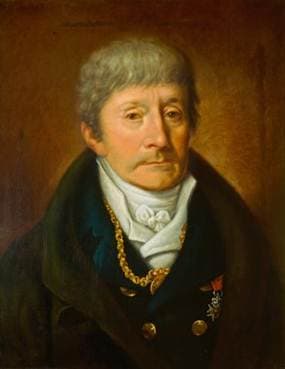 In playing up the purported dramatic conflict between Mozart and Salieri, Shaffer is not interested in an accurate portrayal of any of the characters. (Salieri, it should be noted, was far less personally antagonistic toward Mozart than is shown in Shaffer’s play, and the two composers remained on congenial terms throughout their working relationship. Salieri even attended a performance of The Magic Flute, after which Mozart wrote to his wife, Constanze, that his friend “listened and watched most attentively and from the overture to the final chorus there was not a single item that he did not call out ‘Bravo!’”.)