Secondary school students and their accompanying teachers are invited to join us to enjoy our final dress rehearsal of Gilbert & Sullivan’s classic tale about the nicest pirates in the world!

-FREE for public, charter and online school students and their accompanying teachers

-$5 for private/home school students and their accompanying teachers

Students may order tickets and attend on their own. Teachers are invited to make group (10 or more) orders and accompany their students as chaperones. No more than 1 adult chaperone per 7 students.

Tickets are available by contacting the Utah Symphony | Utah Opera ticket office by phone at 801-533-NOTE (6683) or in person at the Janet Quinney Lawson Capitol Theatre beginning thirty minutes before the start of the opera.

Please be advised to secure your tickets in advance as ticket availability may be limited.

Learn Before You Go: Listen to the Opera Prelude or read about the history, music, storyline, and more, through an online multiple-part learning course. 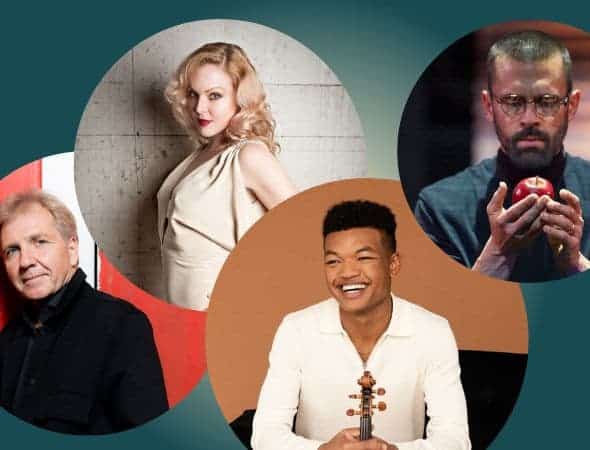 Design-A-Series and Save!
CURATE YOUR EXPERIENCE 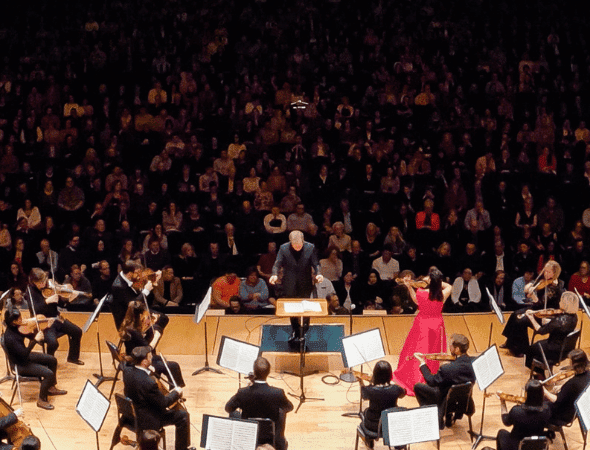 Bring a group and save!
Join us! 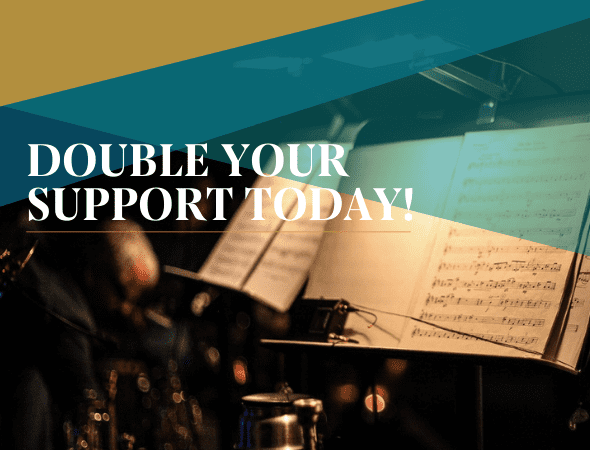 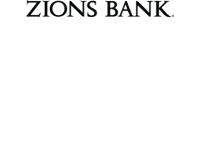 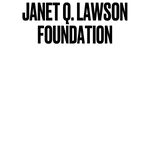 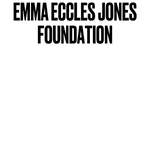 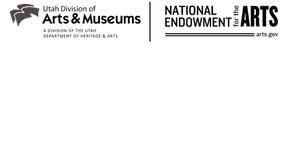 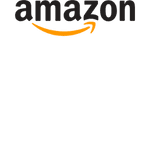 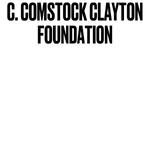 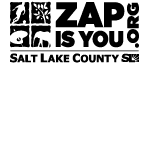