“Five minutes ‘till curtain; Fünf Minuten zum Vorhang.” These exhilarating words were part of the familiar sounds of a childhood spent growing up in the theatre.

As the daughters of one of the “house” tenors (Glade Peterson, Utah Opera founder) of the Zurich Opera House in Switzerland, we had ample opportunity to discover all the nooks and crannies of the opera house. We seldom got to experience the elegant glass entry way to the Zurich opera house, with its marbled grand staircases leading patrons to their loges.  Instead we entered the stage door, past the autograph seekers, to climb the back musty stairways and sneak up to the Künstler Loge (artists boxes), reminiscent of the garrett we often observed on the stage during La Bohème, to watch a favorite performer or scene. There, tucked away under the ceiling and next to the stage, all of the stories and history of the grand opera house came to life.

But our time wasn’t limited to watching performances. We had our fair share of time on the boards, singing in children’s choruses and appearing as supers and dancers. We had a blast! One of Leslie’s favorite memories is being on stage as part of the children’s chorus for the Te Deum at the end of Act I from Tosca with the famous baritone Tito Gobbi as Scarpia. What a thrill to hear the sheer power of the human voice up close and to be in the presence of a great artist. It hooked Leslie for life.

Michelle has a vivid recollection of playing Trouble in Madama Butterfly and being embraced toward the end by Cio-Cio San just as she is about to send her child out to play knowing she will never see him again. Hardly daring to exhale for fear of being smothered, Michelle was overwhelmed by the heady combination of vocal power and body tension suffused with the smell of stage makeup and sweat.  At that moment in time, the reality of the character’s emotion was absolute truth!

Talk about a multi-sensory experience – that’s what opera is all about! Of course, we experienced it from a child’s perspective. There were plenty of times when our mother had to skip intermission or remain behind after a performance so that she could tend to her children in tears – caught up with the drama on stage, believing our father was being led off to an execution in Turandot or about to be shot in Tosca, and having to collect ourselves before meeting up back stage.

Dad used to say that singing in an opera took the same amount of energy as fifteen rounds of boxing. Growing up we had strange rituals around the house. Where most fathers could be expected home in time for dinner, our father spent a good part of a performance day resting in bed (preparing for his 15 rounds in the ring) and not rising until late in the afternoon when he would have a light supper. Strange noises would accompany his preparations as he went through a series of vocal warmups emitting sounds you might expect to hear in a forest inhabited by exotic animals (not a bad description of an opera singer perhaps!).

What a privilege it is for us to continue our father’s legacy, begun those many years ago in a foreign country and shared again with all of you with every new production. And now, Ladies and Gentlemen, if you would turn your attention to the stage, the curtain is about to go up on another magical performance. 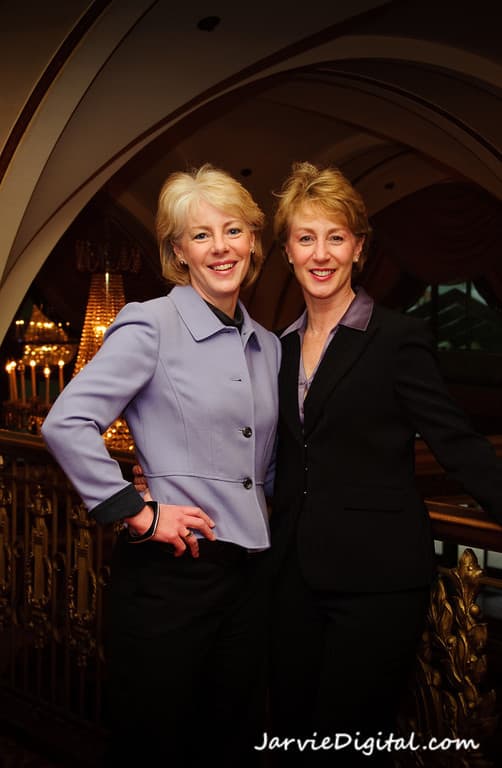