The 2011 two-act opera Silent Night was commissioned from the composer Kevin Puts and librettist Mark Campbell by the Minnesota Opera in collaboration with the Opera Company of Philadelphia. It was based on the 2005 French film Joyeux Noël, a war film based on the famous Christmas truce in the early years of World War I.  The opera ultimately won the 2012 Pulitzer Prize in Music. As befits its setting, it is a multilingual opera, including text in English, French and German. The music is similarly diverse, including an onstage string quartet and Highland bagpipes along with Lutheran chorales.

Mark Campbell is one of the most prolific librettists in the world of contemporary opera. He has written 28 opera librettos, including SIlent Night, along with lyrics for multiple musicals and song cycles. Apart from Silent Night, Campbell has recently written librettos for The (R)evolution of Steve Jobs (2017), and Stonewall (2019), and several operas by the American composer John Musto. 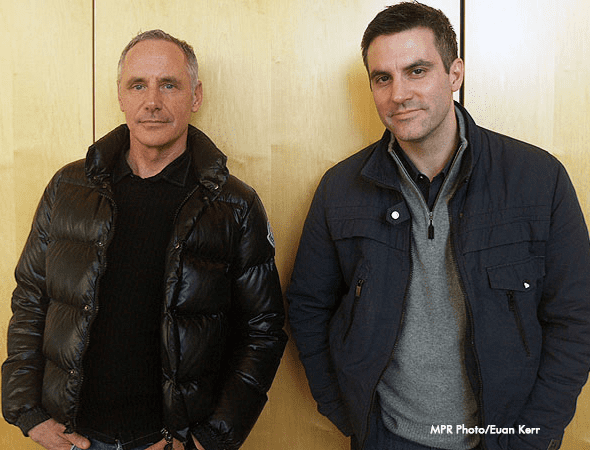 The composer Kevin Puts is a graduate of the Eastman School of Music and is currently on the faculty of the Peabody Institute at Johns Hopkins University.  Beyond Silent Night, he has written two other operas, The Manchurian Candidate (2015) and Elizabeth Cree (2017), both with librettos by Mark Campbell. His other compositions include a number of orchestral works, concertos, chamber pieces, choral, and solo pieces, and his music has been recorded for the Naxos and Harmonia Mundi labels, among others.